What you need to know

The world's leading live disco event 'Brutus Gold's Love Train' is coming to Tatton Park offering up an immersive disco experience that has to be seen to be believed.

Fronted by disco legend Brutus Gold, The Love Train has gained a reputation internationally for its interactive, vibrant, and utterly unique disco show that has become renowned for beaming its audiences back to the nightclubs of the 1970s.

Since its beginnings in 1989, the Brutus Gold Affair has been consistently wowing audiences across the world with its meticulously crafted sets, authentic costumes and flawless selection of disco classics, including ‘Stayin’ Alive’, ‘Boogie Wonderland’, ‘Le Freak’ and many more.

Brutus Gold commented: “It’s been a long, hard year brothers n sisters, but don’t worry, your disco hero, Brutus Gold is back with the entire gang this summer. So pull on your boogie shoes, get down and dance!

“Come along, put on your red shoes and dance the blues away with us. We’re gonna have a ball!”

Featuring fully authentic retro scenery, stunning sound and dazzling lights, Brutus Gold and his team of gifted dancers, performers and musicians are set to take their audience on an A-Z tour through the music, fashion and dance moves that defined the era.

Audiences can expect an array of disco throwbacks, dance-offs and a cast of crazy characters who embody the eccentricities of the disco dance floor. Disco kid Alberto Balsam, Berni Inns, Chad Valley, Carlito, Disco Dick, Camp David, Ana Glypta and the outrageous Polly Ester are all expected to appear for one of the touring company’s very first live appearances since the pandemic hit last March. This is not one to miss!

The main show will start at approx. 8pm and finish at approx. 11pm. Our warm up DJ will be getting you in the mood from when the gates open. VIP ticket holders will gain access 30 minutes prior to gate opening time. 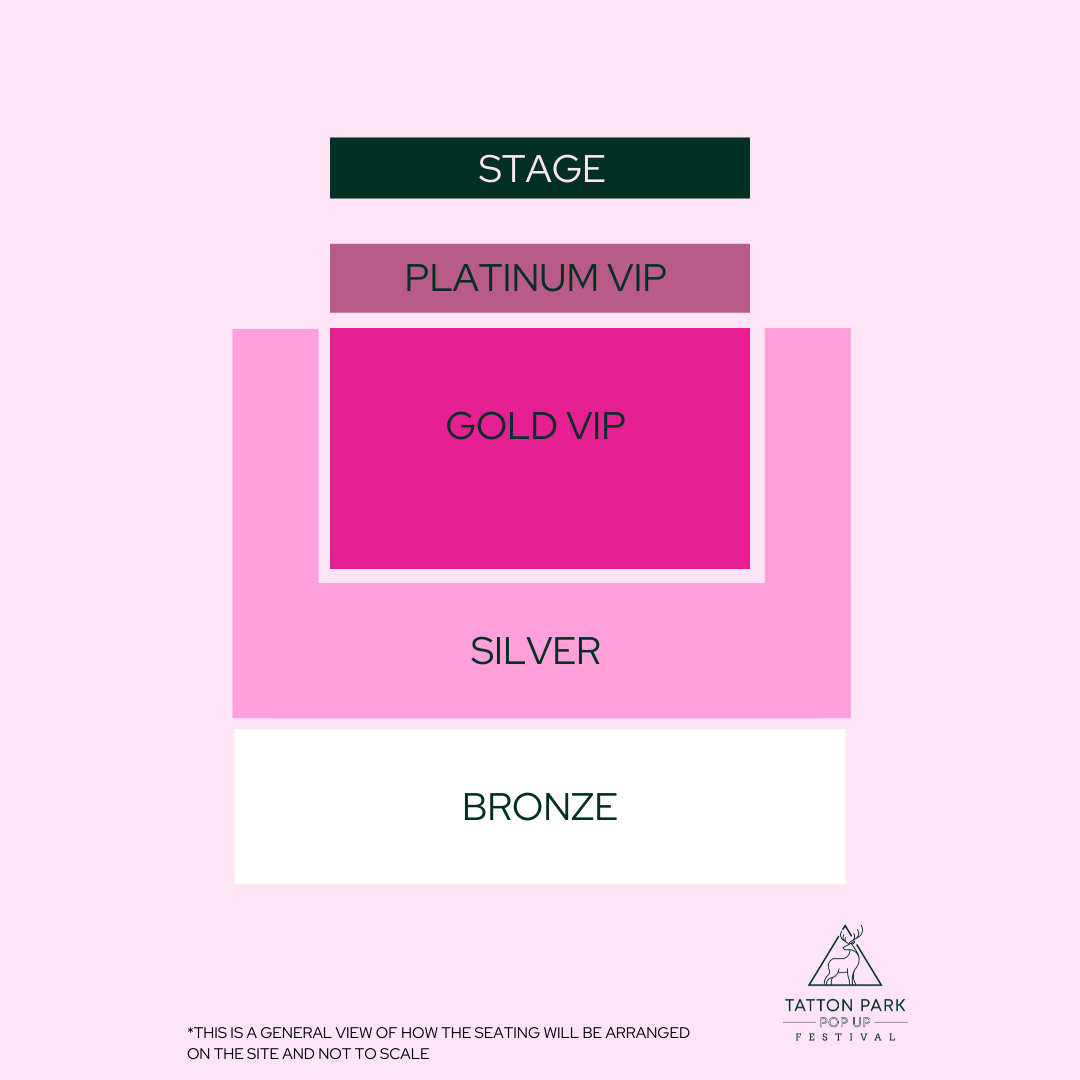