We’re back! Join us in the Castle gardens for our small but spectacular line up at this summer’s Literary Festival Fringe in July, August and September.

We’re back! Join us in the Castle gardens for our small but spectacular line up at this summer’s Literary Festival Fringe in July, August and September.

What you need to know 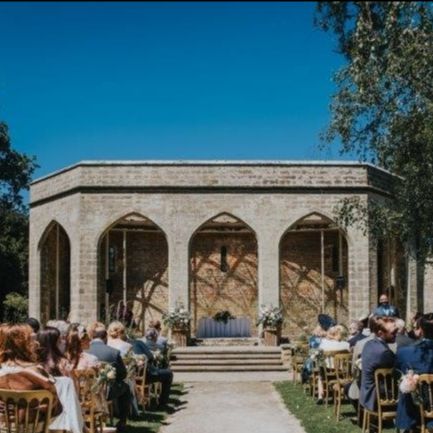 Join us in the Castle gardens for our small but spectacular line up at this summer’s Literary Festival Fringe. Chiddingstone Castle is thrilled to bring you a series of live, in-person events taking place on 8th July, 22nd July, 19th August and 2nd September. 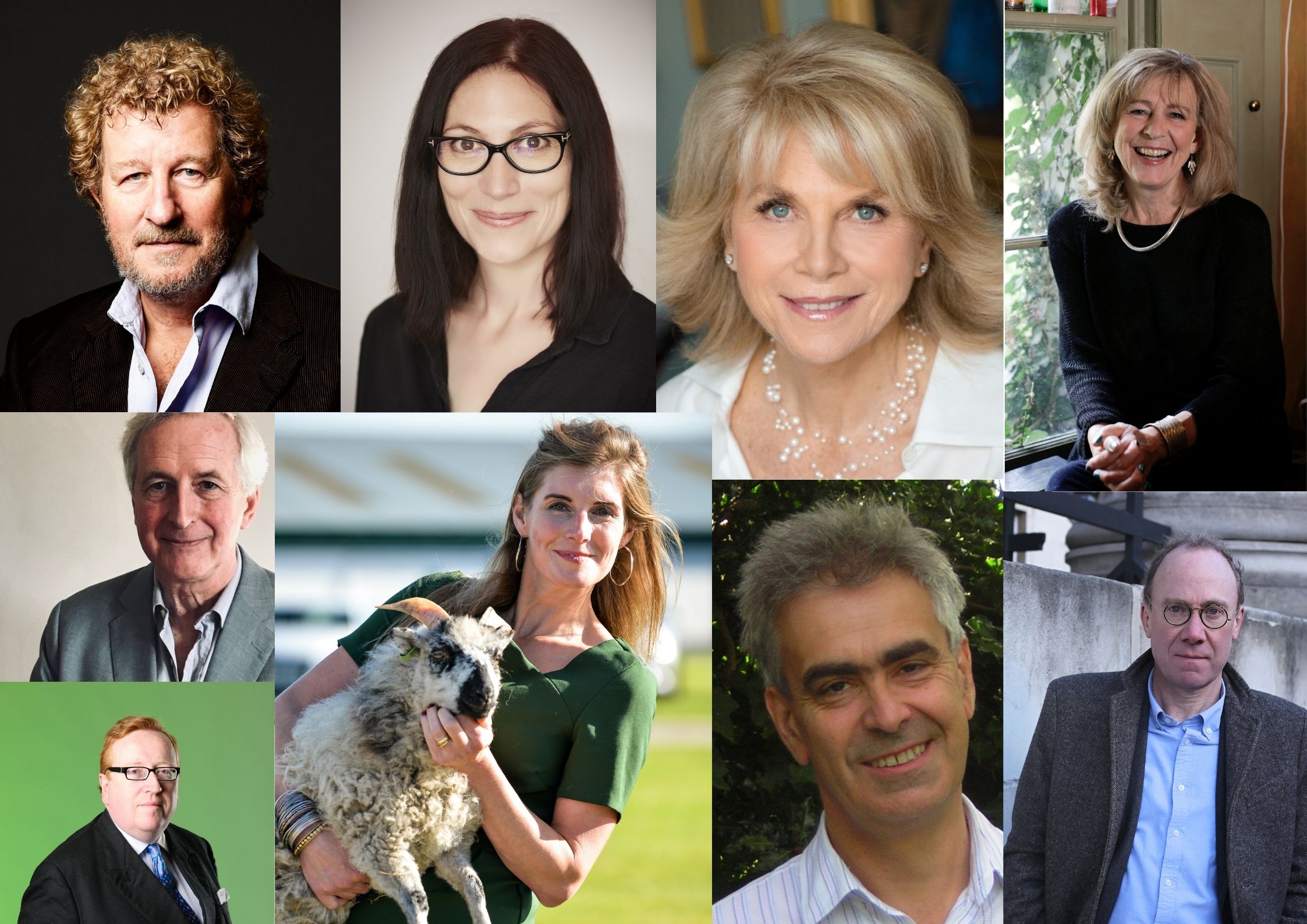 We are holding a number of author talks during the afternoon and early evening in Chiddingstone Castle’s grounds, in line with the current COVID guidelines. These will take place at the Castle’s Orangery; a stunning loggia set amidst sprawling lawns, pretty gardens and woodland, with drinks and refreshments available and a chance to meet the authors during the book signings. Tickets will be limited to meet social distancing requirements.

On 19th June 1953, Ethel Rosenberg became the first woman in the US to be executed for a crime other than murder. In an illustrated talk, Anne Sebba lays bare the catastrophic failure of humanity and justice which resulted in the ‘trial of the century’.

Hugo Vickers’ new book Malice in Wonderland reveals how he entered society photographer Cecil Beaton’s world of royalty, aristocrats and film stars, whilst Simon Heffer exposes a host of society icons under the gaze of Henry ‘Chips’ Channon in the 1920s and 30s, chaired by James Lee, with readings by actor Geoffrey Streatfeild.

5 - 6pm  Amanda Owen, the Yorkshire Shepherdess with Fidelity Weston - Tales from the Farm

Amanda Owen rose to fame in Channel 5’s Our Yorkshire Farm, but her roots were in urban Huddersfield. Discover what lured her into living the country life in Swaledale and hear how she combines life on the farm with raising nine children, filming and writing.

A brilliant classicist as well as a stand-up comedian, Natalie Haynes takes the women of Greek myths - who are sidelined, vilified, misunderstood or ignored - and puts them centre stage, in a witty and entertaining talk.

Art critic Martin Gayford presents an illustrated talk based on Hockney’s latest paintings (currently exhibiting at the Royal Academy) and a wealth of new conversations and correspondence with Hockney, his long-time friend and collaborator.

Sebastian Faulks joins us on the very day his new novel is published. Sweeping across Europe as it recovers from one war and hides its face from the next, Snow Country is a landmark novel of exquisite yearnings, dreams of youth and the sanctity of hope.

Bestselling author of The Best Exotic Marigold Hotel, Deborah Moggach unveils her new, beautifully observed, darkly funny, tender and surprising novel. The Black Dress is about life changes and the unexpected twists and pleasures of being alone.

Discounts on our speakers’ books will only apply with ‘Ticket and Book’ options. Copies of the authors’ books will be available to buy on the day at the recommended retail price, from our festival booksellers, Sevenoaks Bookshop.